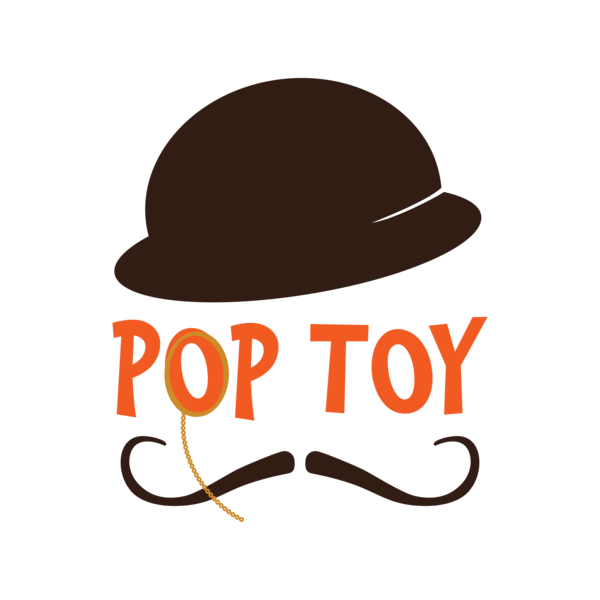 Free Shipping on Orders Over $150 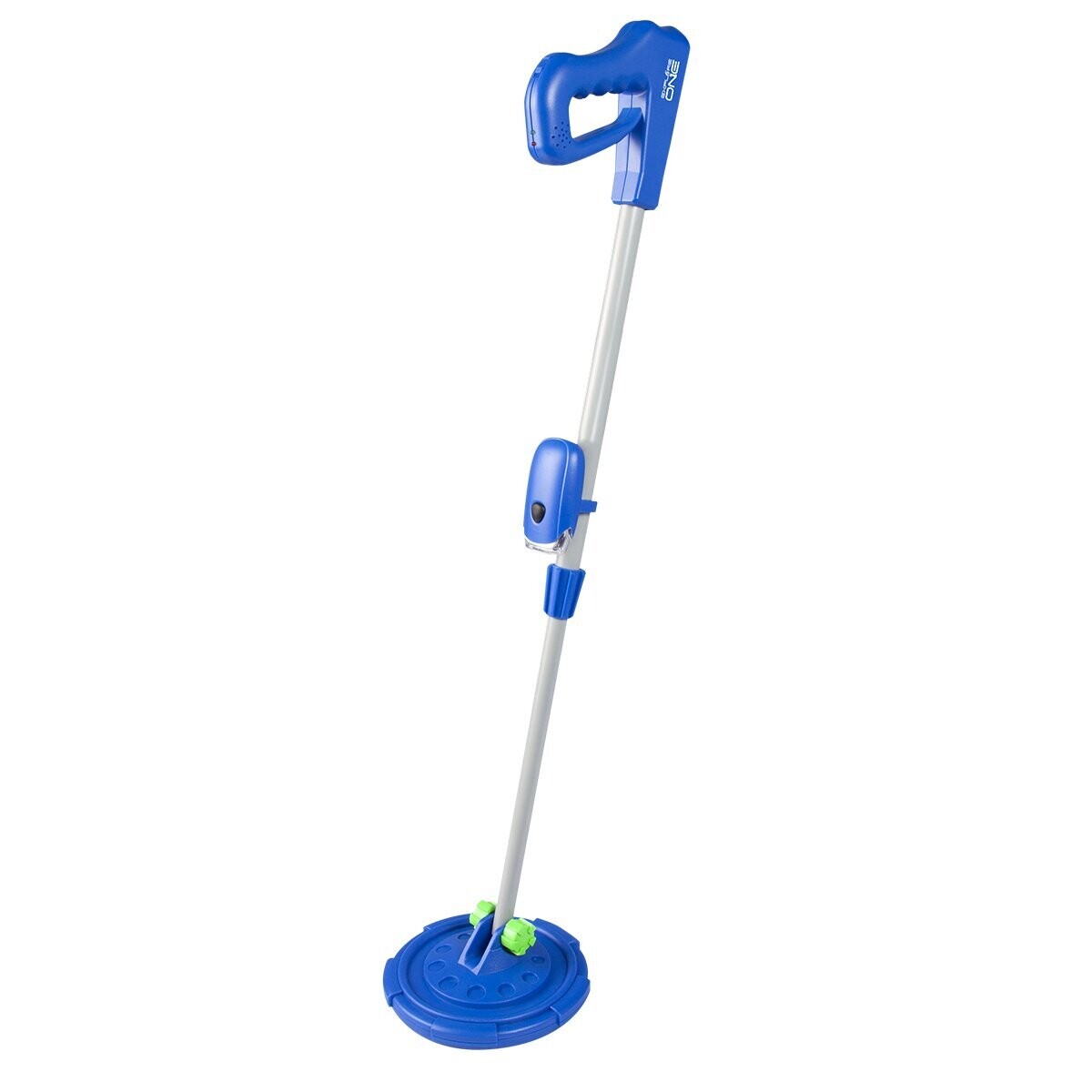 Everybody loves a treasure hunt, and the Explore One Metal Detector is easy-to-use and will have your junior explorer sweeping for hidden valuables in no time. Different tones will identify various precious metals buried up to 6 inches, and LED lights allow for low light or nighttime searching.

Save this product for later
Display prices in: USD 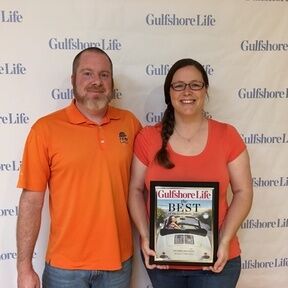 POP TOY CO. IS A FAMILY OWNED AND OPERATED LOCAL TOY STORE THAT OFFERS YOU A FUN AND UNIQUE TOY SHOPPING EXPERIENCE. WITH 5 CHILDREN AND OVER 20 YEARS IN THE TOY INDUSTRY WE CAN HONESTLY SAY "WE KNOW TOYS." TRAVELING THE GLOBE TO THE WORLD'S TOY FAIRS HAVE ALLOWED US TO FIND SOME OF THE MOST UNIQUE TOYS AVAILABLE AND KEEP UP WITH TRENDS IN THE INDUSTRY. SO WETHER YOU ARE A COLLECTOR SEEKING THE LATEST AND GREATEST OR YOU JUST NEED A LITTLE GUIDANCE PICKING OUT A QUALITY TOY FOR THE PRECIOUS CHILDREN IN YOUR LIFE, WE CAN HELP. WE OFFER AGE APPROPRIATE SUGGESTIONS TO FIT ALL BUDGETS AND NEEDS. TAKE A PEEK THROUGH OUR WEBSITE TO GET AN IDEA OF WHAT'S IN STORE FOR YOU AT POP TOY CO. IF YOU DON'T SEE WHAT YOU ARE LOOKING FOR GIVE US A CALL AND IF WE DON'T HAVE IT WE WILL POINT YOU IN THE RIGHT DIRECTION.

MANY OF YOU KNOW THAT OUR ROOTS AS A COMPANY BEGAN WITH VINTAGE ACTION FIGURES I.E G.I. JOE AND STAR WARS AS WELL AS VINTAGE DOLLS LIKE BARBIE. SINCE THEN WE HAVE EVOLVED INTO THE NEIGHBORHOOD TOY STORE AND COLLECTOR CORNER THAT WE ARE TODAY.